Johnny Clegg passed away yesterday (16 July, 2019) after a 4-year battle with pancreatic cancer. South Africa is devastated, and I know people all over the world join us in our grief. I am certainly writing this post with the tears streaming.

In October 2014, my husband and I went to Johnny Clegg's The Final Journey Concert in Johannesburg. It was our first evening out since our son was born, so it was already an event for the books. But the music... It really was the stuff that memories are made of. Johnny's music had me laughing, crying, and jumping out of my plush theatre seat to dance – sometimes all in the space of just one number!

Johnny Clegg performed with his usual band and was also joined by his past bandmate, Sipho Mchunu of Juluka fame (check out this video of them performing one of their early hits in a taxi – it's awesome). Johnny's son Jesse Clegg wrote a song for him, which they performed together, and of course Johnny belted out hits such as Impi, African Sky Blue, The Crossing, Woza Friday, and Spirit of the Great Heart.

What makes a Johnny Clegg concert special is his storytelling, with history lessons sneakily woven in. An anthropologist by training, Johnny studied Zulu music and culture, but he had been interested in Zulu music and instruments since his childhood.

At the concert, he talked about how in his early teens, he convinced street musician, Charlie Mzila to teach him how to play the guitar in an African style and how to tune a guitar to play Zulu and African music. This led him to collaborate with Sipho Mchunu, and Johnny and Sipho later went on to form the band Juluka. Of course, during apartheid in South Africa, this multi-racial collaboration was considered illegal.

The concertina is another key instrument in African music and it features in many of Johnny’s songs. But if you’re playing African music, you can’t play the concertina “out of the box”. It has to be adjusted and re-tuned to the African style – and this is a permanent adjustment – no “undo button.”

Johnny told the story of taking his concertina to the man who was the specialist in re-tuning concertinas. He was a migrant worker living in a hostel in Johannesburg. Johnny chuckled when he reflected on the irony of buying a brand new concertina, and then taking it straight to this man with the request: “Can you fix my concertina for me?”

During The Final Journey Concert, Johnny didn’t shy away from doing some traditional Zulu war dancing, even though he had gone through cancer treatment just months before. It was incredible to watch him. Ever humble, he declared that he couldn't dance with as much vigour as he could in his younger days, so he brought on a group of younger dancers who continued the dancing.

The stories Johnny told amplified the emotional connection I felt while listening to each song. Honestly, the music has everything I love – African harmonies, classy guitar work, and beautiful lyrics.

Even my kids love his music. When we need a crowd pleaser for all four of the very strong musical opinions in our family, then Johnny’s Best Of album is our go-to!

Going to that concert and being influenced by Johnny’s music makes me so proud to be a South African. It also convicts me and makes me mourn for the years that we were disconnected as a country during apartheid.

Johnny Clegg’s music reminds me that music has power. It has power to change hearts, to unite communities, and to change the world.

And yes, music has power, but as Nelson Mandela remarked when he appeared on stage at one of Johnny Clegg’s concerts, “Music and dancing makes me feel at peace with the world and at peace with myself.”

Music has power, music brings us peace. And we cling to that peace now, as we mourn Johnny Clegg’s passing.

“It’s funny how those so close but now gone, still so affect our lives.”
- The Crossing

This collaborative track was made by a group of South African musicians, the Friends of Johnny Clegg, to honour him just a few months before he passed.

For me personally, Johnny Clegg is has inspired me to share the joy and the power of music – particularly South African music – with kids.

I think music is the antidote to the divisive, zero-sum mindset that hits us like a barrage every day. When we make music together, we learn about each other’s cultures, we work together to make a pleasant sound, and it doesn’t even feel like “work” because we have a whole lot of fun together in the process.

And differences are what make music magical – loud and soft, bass and treble, soprano and alto, fast and slow, electronic and acoustic… I think that is such a beautiful metaphor for our children of what living together in harmony looks and feels like.

The word that comes to mind when I think of Johnny Clegg and his music is “eclectic.” He was able to weave together different musical styles, weave his anthropology training into his music, weave together individuals into a community, and really demonstrate the beauty that comes with diversity.

If you'd like to learn more about Johnny Clegg's life and work, here’s a great article from Daily Maverick. 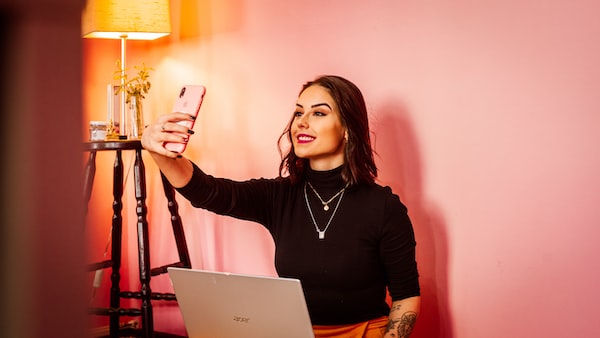 Hi, I'm Shelley! Welcome to my home on the internet. Allow me to show you around. I've got posts on entrepreneurship, homeschooling, family music, and books. And podcasts too! 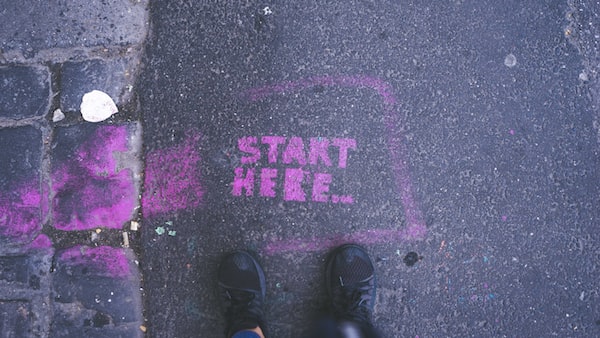 What is the best launch strategy to use when launching a service-based offer like coaching or a freelance service package? My answer (now): It depends… on your Launch Starting Point.